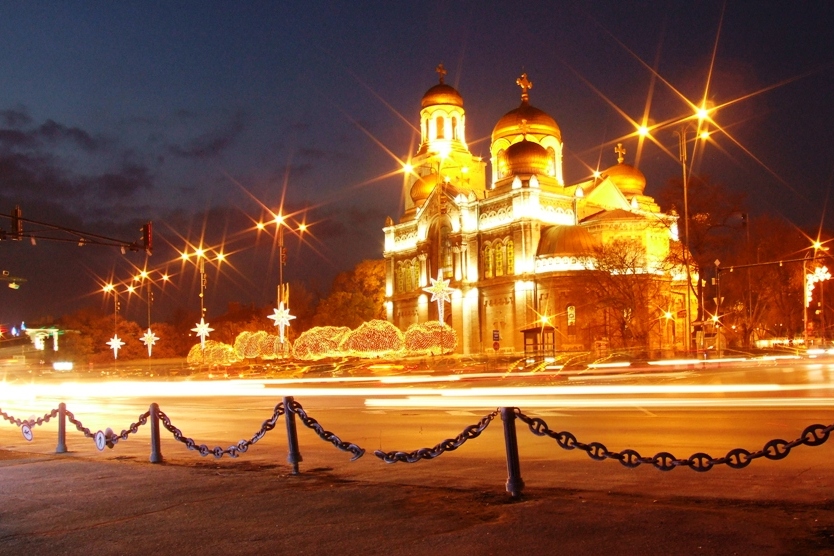 Varna is the largest city and seaside resort on the Bulgarian Black Sea Coast and the third largest city in Bulgaria with 335,949. It is also the fourth largest city on the Black Sea.

Often referred to as the marine (or summer) capital of Bulgaria, Varna is a major tourist destination, a starting point for all the resorts in the northern Bulgarian Black Sea Coast, business and university centre, seaport, and headquarters of the Bulgarian Navy and merchant marine. In April 2008, Varna was designated seat of the Black Sea Euro-Region (a new regional organization, not identical to the Black Sea Euroregion) by the Council of Europe.

The Varna culture is a record holder, the oldest golden treasure in the world was discovered in Varna Necropolis, located in the present City of Varna consisting of artifacts dating to 4200-4600 BC.